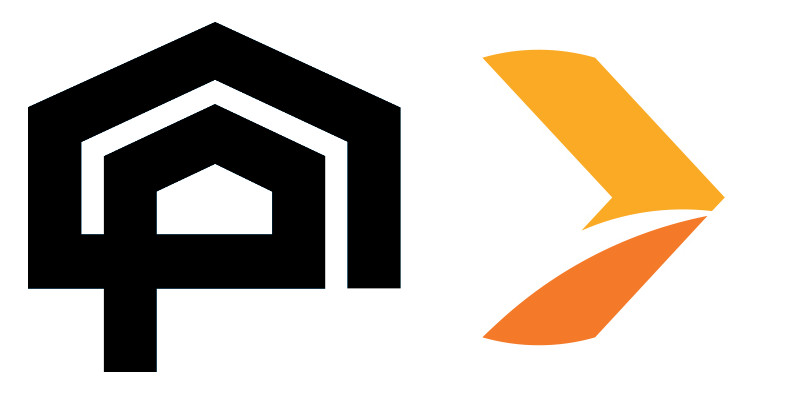 All around the world, banks are going hard at social media. Chase Bank in the US has nearly four million followers on Facebook and embraced content marketing and Twitter wholeheartedly. The French bank Crédit Agricole’s Facebook page has a thing for striking videos with white text and bright pink backgrounds. Mizuho Financial Group in Japan is switched on with Facebook; even if you can’t read Japanese, their cover film on their Facebook page is worth watching.

Enter Newcastle, a place that many people in Australia refer to as a country town. It’s hardly NYC, but definitely not the outback. Over the last decade, Newcastle has been experiencing a rebirth and renaissance of sorts. The creativity is oozing and the community engagement is thriving right down to local banks and building societies and how they manage their content.

Today we’ll be comparing and contrasting the social media campaigns and content of The Greater Bank and Newcastle Permanent.

Despite the fact that both are based in Newcastle, one clearly has a Greater social media presence. Big jokes aside, The Greater is casting a wider net to generate and interact with customers, but first let’s look at Newcastle Permanent and how they are going.

To start with, Newcastle Permanent has a YouTube channel. Here you can find videos that have been viewed 12 times, and videos that have been viewed 75,000 times. This 10-second commercial with a Newcastle Permanent logo in the cappuccino leads to reflection on latte art and interest rates. Their annual general meeting didn’t quite garner the same attention with fewer than 60 views, but it is a meeting, and meetings are boring.

Releasing these two videos on the same platform to the same audience may show a lack of foresight into who they’re targeting. On top of this, the Permanent’s videos appear to be arbitrarily released as well, which might lead customers to believe their YouTube channel is not their number one priority.

Their YouTube channel is by no means terrible, but their Facebook is better. The first thing you see is events they’re holding in the community, which is a big part of their branding. Clearly their events coordinators and their marketing team are working in harmony to release a clear message.

Another article could be written about the benefits of businesses giving back to the community, but good deeds aside, they’ve got a clear and engaging content marketing plan. They post almost every day, sometimes twice a day, and while you will find blatant advertisements in their content, as well as the occasional blog post, the vast majority leads you to believe that this company does good for the community.

The Greater Bank on social media

Although Newcastle Permanent has done well, The Greater has been a little bit more engaging in the online field.

Upon the time of writing, their YouTube channel had uploaded eight new videos just three hours ago, and their highest number views came in at more than half a million for the 15 second video of Alex the first home buyer. The Greater joined YouTube in 2009, two years later than Newcastle Permanent, but with more views and more subscribers, they are clearly fast learners.

If you head to their Facebook page for a comparison, two things are immediately evident. Number one, The Greater is not holding free events for the community, and number two, their background photo’s moving image is more sophisticated than Newcastle Permanent’s. However, The Greater is specifically catering to Newcastle Jets fans, so if you happen to not be into sports (and/or have kids) the childish Facebook background that advertises free activities from Newcastle Permanent is probably more appealing, despite its lack of motion.

Like Newcastle Permanent, The Greater also plugs all the feel good things it’s doing in the community, from partnering with CanTeen Australia to fight cancer to videos of happy families with adorable babies balancing their lifestyle and budget. They’re heavier on videos compared to Newcastle Permanent, and they often post two to three times per day.

Overall, it seems they have the hang of well-produced content, and their biggest risk is getting so heavily invested in the Newcastle Jets, which isn’t political or controversial, simply runs the chance of abandoning customers who also aren’t sports fans.

Ultimately both businesses have recognised the importance of involving the community in what they are doing, and each have clearly identified a direction in which to corner their customers. From videos and blog posts to family events and sports teams, these two businesses are making bank from being involved.

Coronavirus made 2020 a lost year for many individuals and businesses, but it was a…