Having originally set up the Civic Web Media website in 2015, it was coming up for three years old and long overdue for a revamp.

Over that time, we became busier and more widely known. This means we had a more hectic schedule than ever and, as a result, our own marketing needs often got pushed down the priority list in favour of client work. It wasn’t until mid-2018 that we managed to set aside time to make the necessary updates.

The site itself was still functional – although there were minor issues on mobiles – and our forward planning meant that aspects such as SEO were still strong. The design, however, had started to look outdated, our services had expanded and, as a business, Civic Web Media had grown from a new start into an established content marketing agency in Newcastle.

As well as that, our website creation skills had improved and our marketing budget had increased, meaning we could afford to hire local creatives, such as graphic designer Sarah Nelson and photographer Mitch Lee, both members of The Roost Creative, to help create a more appealing visual.

Sticking with WordPress as our CMS of choice, we overhauled our site from top to bottom. We implemented, tweaked and edited a more modern theme, rewrote our web copy to better represent our current standing and services, and hired experts to give us an extra edge.

As a result, our site is more modern, works better on mobile devices, loads faster, and better represents who we are today.

From 2017, we worked on numerous projects for Talk to Bec, a Newcastle-based marketing and events business. This included writing press…

The Bearded One – Web Design

In 2018, Civic Web Media built and created a new WordPress website for Newcastle design agency The Bearded One. Damon… 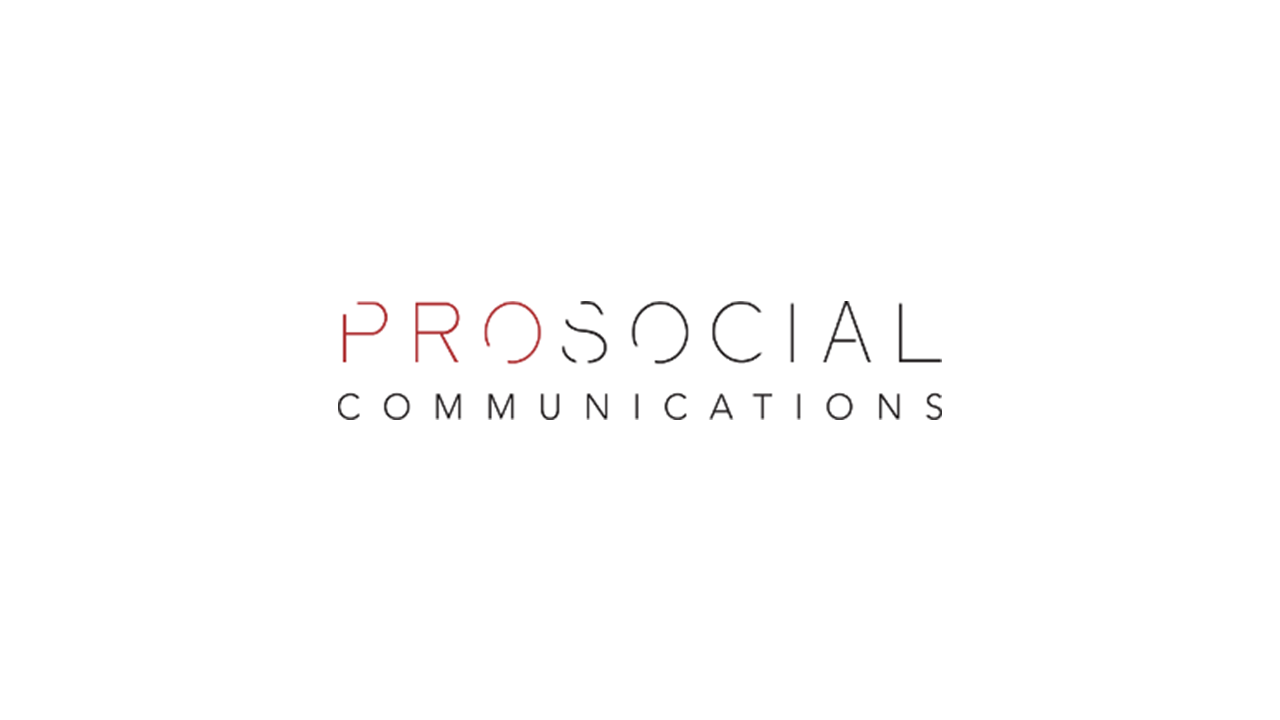 Dani Redmond, owner of ProSocial Communications, rebranded her Sydney-based communications business in 2018. As part of this process, Dani posted an…