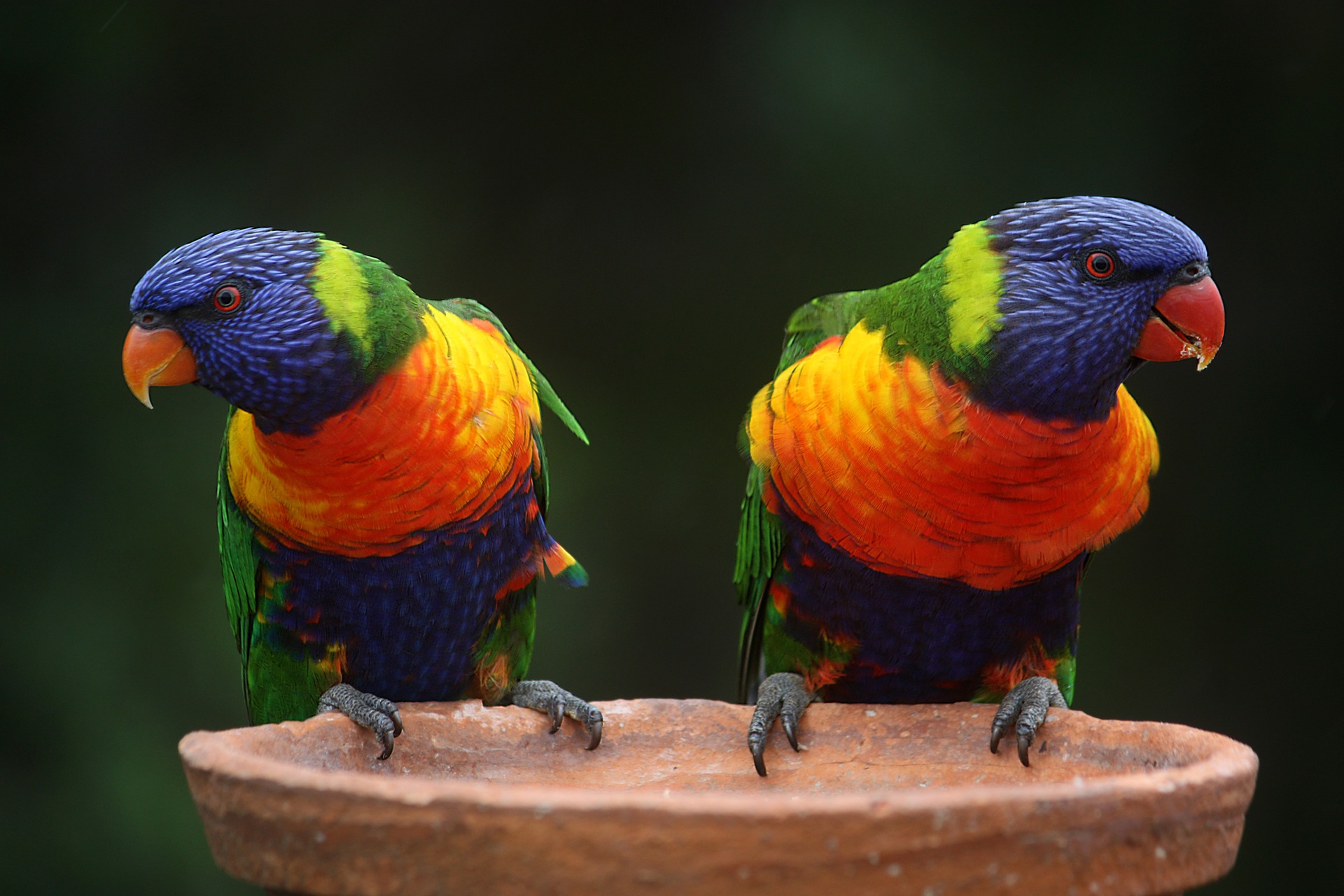 Social media has become integral to content marketing. Every small business knows that it needs to be connected to the big social networks in order to develop relationships with its customers, but your Facebook and Twitter accounts need to do more than just sit there.

If you’re struggling to make social media work for your business, check out how Australian brands made the best use of their social profiles in July 2016.

What social media sites do Australians use?

For your marketing efforts to be successful, you need to go where the people are. Researching Australia’s most popular social media sites will make it clear that a Facebook presence is essential, and a YouTube channel is just as important if you produce video content.

According to the latest data from StatCounter, more than 15 million Australians have Facebook accounts (62.5% of the population), while YouTube receives more than 14,400,000 unique Australian visitors every month.

Other social networks are also important, depending on your industry and the type of content you are producing. If you primarily market to business customers (B2B), a LinkedIn profile is essential for networking with the site’s 3,450,000 other Australian users (not to mention international users), while Instagram (5,000,000 users) and Pinterest (290,000 users) are useful platforms for sharing infographics and other images.

Twitter shouldn’t be neglected either, despite its comparatively smaller share of 2,800,000 users, as the microblogging site can be a powerful targeted marketing tool.

Most popular brands on social media

The Socialbakers July 2016 Social Marketing Report Australia reveals that Australian brands and customers are much more active on Facebook than on other social networks.

Over on Twitter, Aussie airline Qantas has carved a niche for itself as the most liked brand month-to-month. YouTubers have consumed more videos from Telstra than any other brand (28,417,906 views), but MassiveJoes.com has the most subscribers at 103,953, showing more long-term engagement. 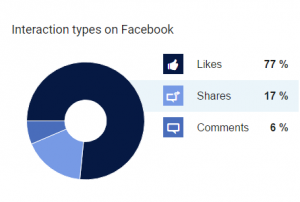 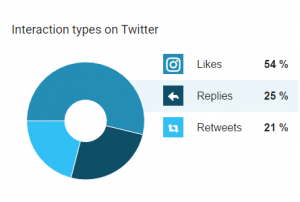 Collecting ‘likes’ is one thing, but companies that take the time to respond to their customers’ questions and comments can develop trusting relationships.

Online fashion store SHOWPO excels at customer interaction on Facebook, with a total 954,616 interactions earning the retailer a consistent lead since December 2015.

On Twitter, Sportsbet.com.au has become the most responsive brand with 36,362 interactions, while YouTube’s most interactive brands include Virgin Australia, ahm health insurance and Pedigree.

Even companies that have a smaller social presence can still build a reputation for caring for their customers. Kraft Nuts Australia & NZ interacted 445 times per 1,000 Facebook fans in July, following other brands such as Duracell, IXL Jam, Golden Circle in previous months.

The bar is set significantly lower on Twitter, with KFC being Australia’s most interactive brand despite interacting only 44 times per 1,000 followers.

Other brands impress with their dedication to answering as many questions as possible in the fastest possible time.

Telstra was the most socially devoted brand on Facebook in July (overtaking Woolworths in June), responding to 95.15% of enquiries in an average time of 213 minutes (3 hours and 33 minutes).

Australia Post was the most devoted on Twitter, again with slightly less impressive statistics of a 74.20% response rate and a 427-minute wait (7 hours and 7 minutes).

A socially devoted brand is defined as one that responds to at least 65% of its customers’ questions per quarter.

What were the most popular posts in July 2016?

The majority of social media posts are visual in nature, as brands aim to capture users’ attention with images and videos. Last month, 44% of Facebook posts were photos, 37% were videos and 18% were text links. 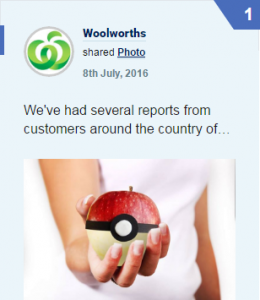 Woolworths inspired the greatest reaction on Facebook in July by tapping into the cultural zeitgeist with a timely post related to Pokémon Go.

This post offered helpful advice to gamers about where to find some of those elusive Pokémon, while also weaving in references to fresh fruit and vegetables. Best of all, there was a creative image to go with it.

KFC Australia also took note of current events by spotting that it was the birthday of 5 Seconds of Summer drummer/singer Ashton Irwin. The fast food giant sent Ashton a short video of birthday wishes that didn’t fail to promote KFC products in a big way. 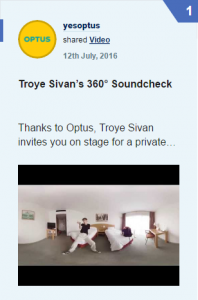 Optus also went down the music route by offering fans of singer-songwriter Troye Sivan an exclusive soundcheck performance of his new single ‘Talk Me Down.’

What can we learn from this?

It’s clear that Australia’s biggest brands devote more time and attention to Facebook than other social platforms, but there are still plenty of opportunities for smaller businesses to make a name for themselves as companies that genuinely care about their customers.

While the lower barriers to Twitter prominence also offer opportunities there, the comparatively small number of Australians who actually use that site means that Twitter probably shouldn’t be the main focus for your social media marketing.

With home-grown brands like SHOWPO and Lorna Jane holding their own against the multinationals, social media is revealed to be a democracy where the customer experience truly counts, not just big bucks. If you can regularly provide engaging and timely content to your followers, and your staff are committed to responding to enquiries as often and as quickly as possible, your business can look forward to achieving social media success.