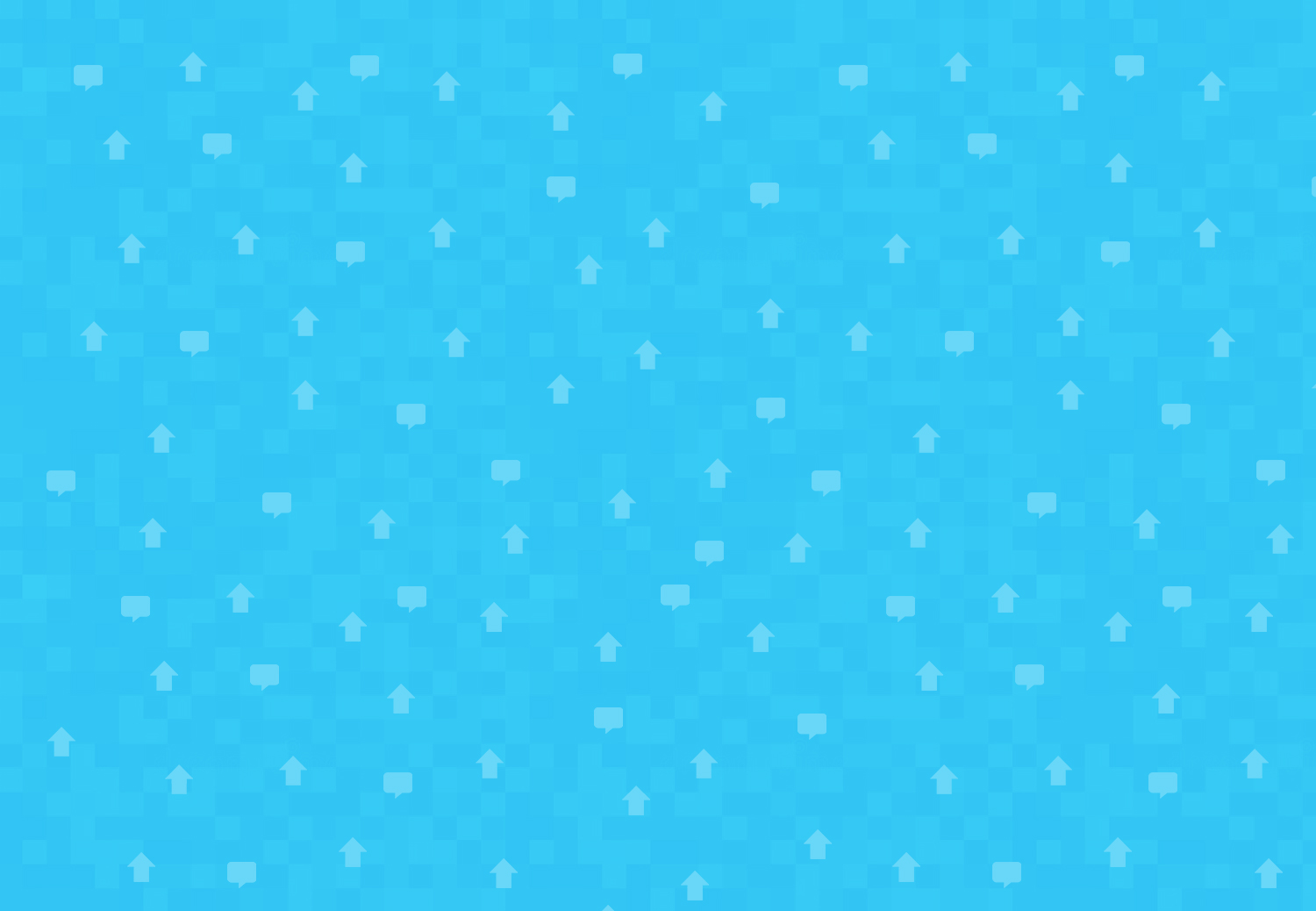 Coronavirus made 2020 a lost year for many individuals and businesses, but it was a year of gains for many social media platforms. Lockdowns and social distancing saw people all over the world relying more than ever on social sites to stay connected with each other, and Australia was no exception.

Australia was already a highly connected nation even before Covid-19 hit, with almost 90% of the population having an account on at least one social network. The latest Australian social media statistics for the end of 2020 reveal that social media use has increased significantly over the past year, with all of the top 10 platforms either reporting huge gains or remaining steady year on year.

Here’s a closer look at the state of social media in Australia in 2021 with Civic Web Media’s annual breakdown for digital marketers.

Most popular platforms by number of unique monthly visitors – December 2020 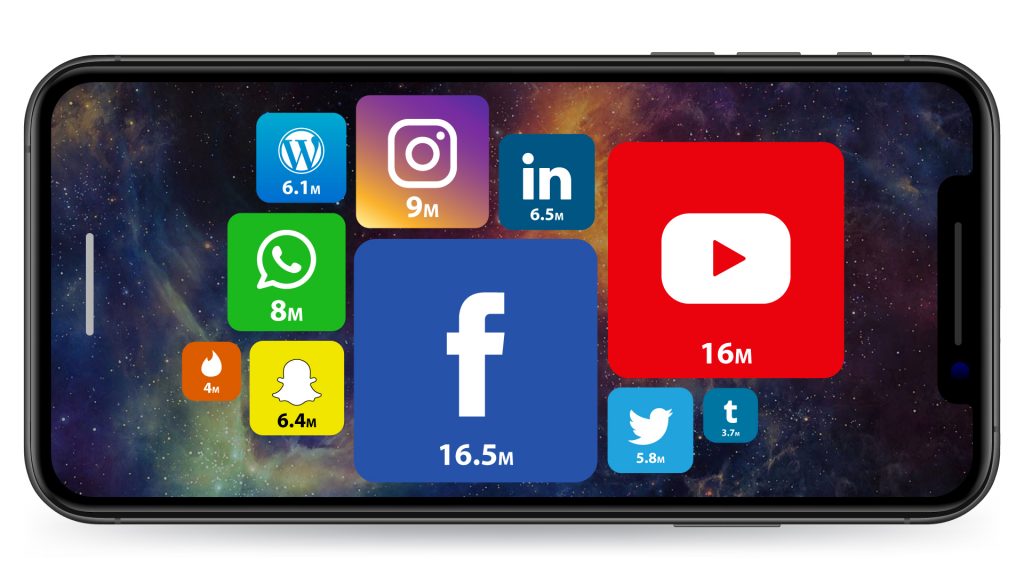 Want this image on your site? Use this embed code:

Ongoing legal controversies haven’t stopped the continuing growth of Facebook in Australia. The vintage social network now has an extra half a million active users compared to the start of last year, and it shows no signs of falling out of favour.

Out of a population of 25 million (Australian Bureau of Statistics), around two thirds of Australians are regular Facebook users, and around half of the population uses their accounts every day.

With such a huge audience, businesses can’t afford to ignore Facebook in most social media marketing campaigns, although the platform is noticeably less popular with under-18s compared to all other demographics.

Read Civic Web Media’s step by step guide to how to advertise on Facebook.

With around one million more regular users compared to last year, the video sharing platform is fast catching up to Facebook. It’s already the number one for Gen Z, with 75% of Australians under 30 watching videos in the average month (Roy Morgan), though use gets less common with age.

YouTube marketing can take a lot of effort, but the high engagement of video content can make it rewarding. Find out how to get the most from YouTube campaigns.

Somewhat surprisingly, Instagram in Australia didn’t share in the 2020 social media boom, remaining stable as the third favourite social app used by around 1 in 3 Australians.

Like YouTube, the image sharing app is more popular with younger age groups, used by more than two thirds of Gen Z and over half of Millennials compared to less than one third of Generation X (Roy Morgan).

A lifeline for many Australians during lockdowns, the messaging app has seen a huge rise of around one million active users compared to this time last year.

Leaping from 7th place last year, LinkedIn continues to grow steadily by around one million active users every year. The B2B social network is used regularly by 1 in 4 Australians, though LinkedIn claims that more than 10 million Australians have signed up for accounts.

The ‘Facebook for business’ has traditionally been used by larger businesses and for recruitment, but this is changing as its user base grows to include more SMBs. Read our guide to getting started on LinkedIn.

Like Instagram, Snapchat remains popular with its user base, but the messaging app didn’t see any noticeable gains in 2020.

While it may not have the overall numbers of Facebook, Snapchat is hugely popular with younger demographics. Around half of social media users aged 18–29 have an account and most use the app every day.

Twitter continues to gain popularity in Australia, with around 500,000 new regular users each year. Millennials in their 30s are the largest demographic and the platform is disproportionately male, with 1.8 males to every female.

While more than 60% of large companies use Twitter for marketing, the site is used by less than 20% of SMBs. Find out how to get the most out of the platform with our Twitter marketing guide for small businesses.

Up from 9th place, Australia’s most popular dating app continues to overtake more conventional social platforms, with around one million more regular users compared to this time last year. It also boasts more downloads than any other app in Australia.

Dropping to 10th place but maintaining its loyal user base, the image sharing and blogging site is predominantly a female platform and dominated by under-35s.

Outside of the top 10 social media sites, there’s a sizeable gap to the likes of Chinese app WeChat (2.9m active users) and youthful video platform TikTok (2.5m), but these younger and emerging apps are incredibly popular with their target audiences and may soon make up the difference.

The 'Facebook for professionals', LinkedIn is the oldest of the big social networking sites that's…